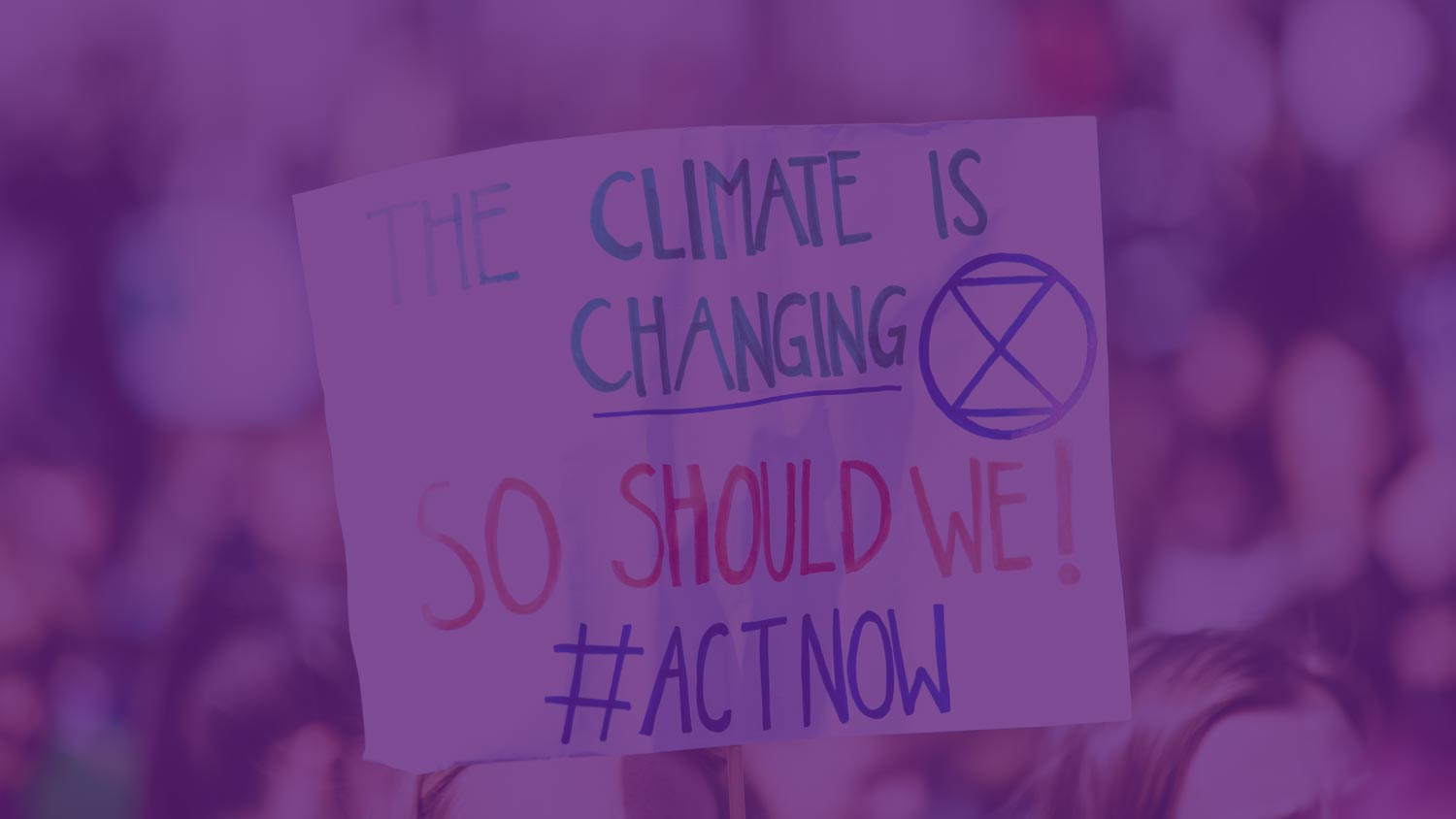 The Climate and Ecological Emergency Bill¹ is a Private Member’s Bill first presented in the UK Parliament in September 2020 by Caroline Lucas MP, along with supporting MPs from seven political parties.

If enacted, the CEE Bill would ensure that:

The UK is  one of the most nature-depleted countries in the world and more than one in seven of our plants and animals face extinction and more than 40% are in decline³.  For example, we have lost 95% of our hedgehogs. The UK needs a legally-enforceable nature target so that by 2030 nature is visibly and measurably on the path of recovery, in line with the Global Goal for Nature⁴ and the Leaders’ Pledge for Nature.

Many local authorities, including this Council, are playing an important role in the UK, taking action to achieve net zero carbon emissions, and to protect and revitalise local wildlife and natural habitats.

Parliament in May 2019 declared an Environment and Climate Emergency and this Council has already declared a Climate Crisis.

The realities of UK nature – in pictures | WWF